a few words about us 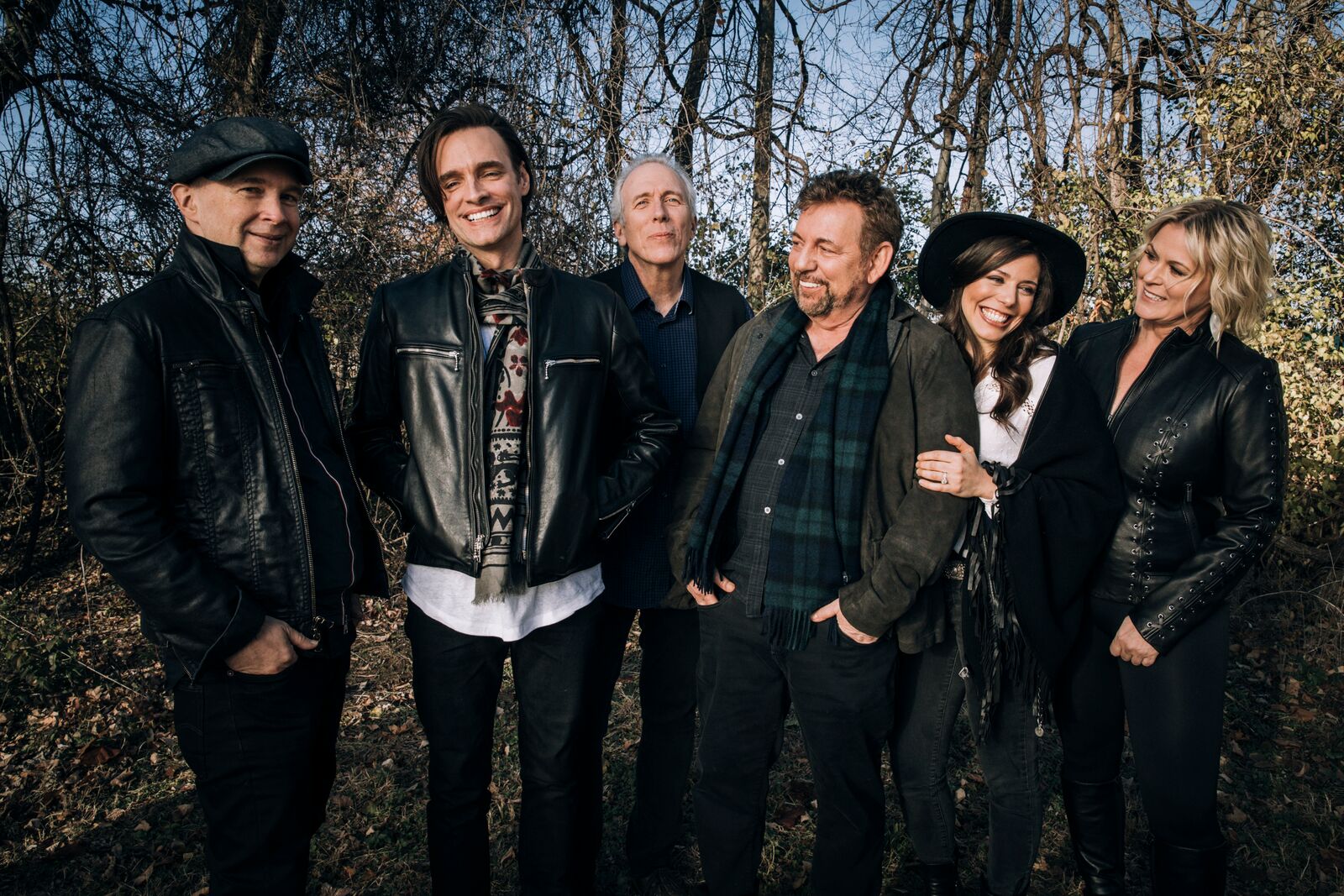 The dynamic album springs to life with the foot-stomping “The Great Divide” title track that hopes to inspire people to engage in more conversations with those who may hold opinions different from their own. The thumping, potent cadence and melodic layers of “Dead Men Tell No Tales” segues into “It Must Be The Night” with banjo-driven sounds of the heartland, while “Invisible” offers lush tones and “I Should’ve Known” features beautiful harmonies influenced by Simon & Garfunkel’s iconic folk-rock favorite “The Boxer.” “Bees” shares a sensual sonic landscape of longing, “Anything But Love” is a tender tale of heartache, “Take It Slow” showcases sexy syncopated rhythms, while “On A Wire” gives moody vibes of wistful whimsy. JD & The Straight Shot’s covers of The Turtle’s chart-topping 1967 hit “Happy Together” and The Allman Brothers Band instrumental favorite “Jessica” breathe an upbeat freshness and triumphant new vibrancy into the songs.